One of the best IELTS coaching centers in Ahmedabad

IELTS (International English Language Testing System) is designed to assess the Language ability of one who desires to study and work or migrate to countries where English is Primary Language of all Social Exchange. IELTS is jointly managed worldwide by Cambridge ESOL, British Council and IDP Education Australia.

The four parts of the IELTS test

Listening, Reading and Writing are completed in one sitting. The Speaking test may be taken on the same day or up to seven days before or after the other tests.

All test takers take the same Listening and Speaking tests, while the Reading and Writing tests differ depending on whether the test taker is taking the Academic or General Training versions of the test. 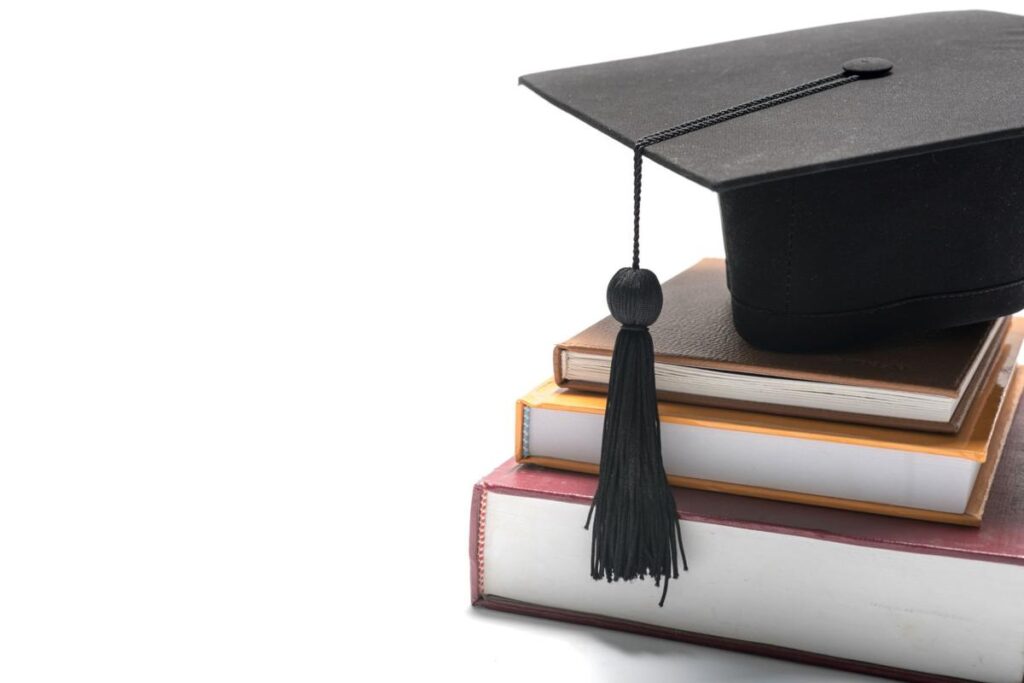 The module comprises four sections, with ten questions in each section.

It takes 40 minutes: 30 - for testing, plus 10 for transferring the answers to an answer sheet.

Conversation between two speakers (for example, a conversation about travel arrangements)

One person speaking (for example, a speech about local facilities)

One person speaking about an academic subject.

Test takers describe a graph, table, chart or diagram in their own words.

Test takers discuss a point of view, argument or problem. Depending on the task, test takers may be required to present a solution to a problem, present and justify an opinion, compare and contrast evidence, opinions and implications, and evaluate and challenge ideas, evidence or an argument.

Test takers write an essay about a topic of general interests. For example, whether smoking should be banned in public places, whether children’s leisure activities should be educational, how environmental problems can be solved.

Introduction and interview (4–5 minutes). Test takers may be asked about their home, family, work, studies, hobbies, interests, reasons for taking IELTS exam as well as other general topics such as clothing, free time, computers and the Internet.

Discussions (4–5 minutes). The third section involves a discussion between the examiner and the test taker, generally on questions relating to the theme which they have already spoken about in Section 2

The Reading paper has three sections and texts totaling 2,150-2,750 words. There will be a variety of question types, such as multiple choice, short-answer questions, identifying information, identifying writer’s views, labeling diagrams, completing a summary using words taken from the text and matching information/headings/features in the text/sentence endings. Test takers should be careful when writing down their answers as they will lose marks for incorrect spelling and grammar.

Three reading texts, which come from books, journals, magazines, newspapers and online resources written for non-specialist audiences. All the topics are of general interest to students at undergraduate or postgraduate level.

This section contains two or three short texts or several shorter texts, which deal with everyday topics. For example, timetables or notices – things a person would need to understand when living in an English-speaking country.

This section contains one long text about a topic of general interest. The text is generally descriptive, longer and more complex than the texts in Sections 1 and 2. The text will be taken from a newspaper, magazine, book or online resource.

Here are the Answers 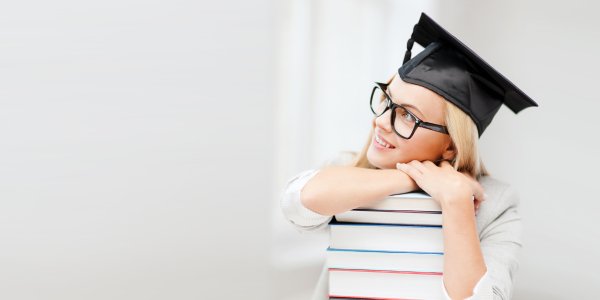 We impact knowledge in order to make you more effective, receptive and communicative individual that not only understands the underlying processes of business communications, but also possesses complete mastery, speaking confidence and professional presentation skills. Over 10+ years of experience in the industry enable us to develop the most efficient set of strategies made with the purpose of achieving targeted band scores in IELTS, OET and TOEFL. Find Top IELTS Coaching in Ahmedabad. It has 20,000+ happy students and more than 96% students have achieved their desired bands in IELTS exam in the first attempt. Comprehensive listing of Top 10 IELTS tuition classes and coaching centers in Ahmedabad.

New batch starts on every Monday

Let us help you

Because you deserve to shine.

Enroll for a new admission 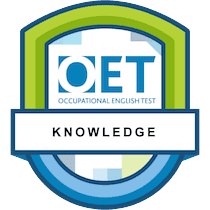 Gujarat’s leading OET preliminary provider institute recognized by OET Australia in Ahmedabad. Magdeline’s Academy is the best place for OET Training for Medical Professionals who wish to work in the U.K.

Let us Help you